Sewing for teens. Crazy brave or just plain crazy? I’ve been meaning to sew this gorgeous niece of mine a dress for a while. So when her birthday came and went, um, six months ago, I promised a dress to mark the occasion. And here we are in November, and I finally made her that dress. 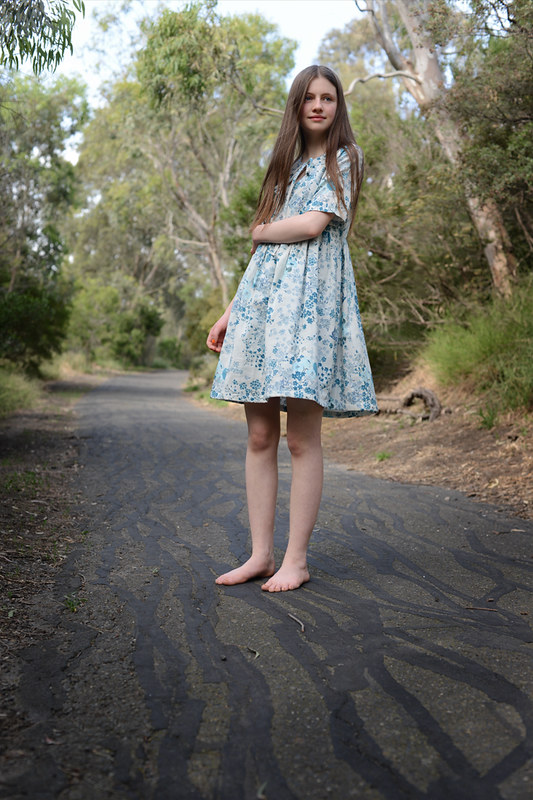 I’ve been warned many times about the challenges and heartache of sewing for teens. Many wise mums and sewists out there have said it’s fraught. Don’t even try, they’ve said. Teens hate everything homemade. They’ll turn their noses up at anything you attempt. Leave them to their own devices and shops and cut your losses – and save your dignity. But this niece loves dresses (and they clearly love her), and is fond of sweet florals and floaty fabrics, so I figured it couldn’t go totally wrong, (right?). Once the offer of a dress had been made, I took my time searching nervously for teen-approved patterns and acceptable fabric options, and finally got the go-ahead on the Megan Nielsen Sudley dress pattern and some Nani Iro En Garden double gauze that I bought in Kyoto last year. 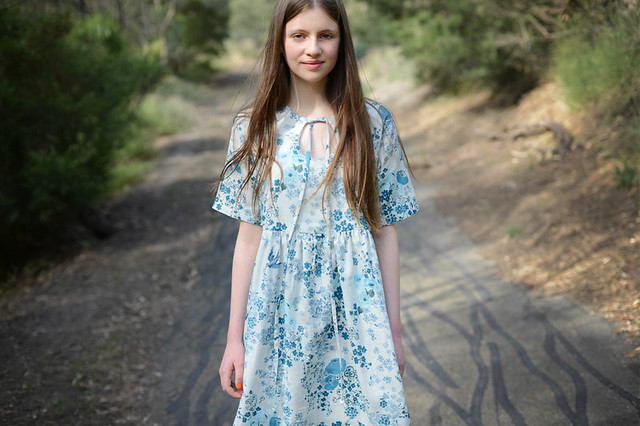 The decision stage took much longer than the make itself. I was hoping for a simple sew, and assumed this dress would be quick and easy. Little did I know until it was too late that I’d selected the fully-lined version (those words never suggest quick or easy), but for a lined dress the Sudley is pretty painless.  No zips or buttons, no darts or unexpected details. No pockets. Just a loose, empire-waist frock with a keyhole neckline and optional ties. Easy. I found the instructions on this pattern really clear and easy to follow, and the dress was super quick to make.

It was all smooth sailing until I decided to try it on. I just squeezed into it (not my size, friends) and decided it looked exactly like a nightie. A nice nightie, but still…. My helpful mister then made my sinking feeling worse by noting how ‘brave’ I was sewing for a 16-year-old. Gulp. I set off to deliver the dress full of fear and pre-emptive apologies – but once my niece tried it on I realised it was all going to be fine. Because although they’re impossible to please, the other trick about teenage girls is that they look amazing in pretty much anything – including a nightie. Bless ‘em. 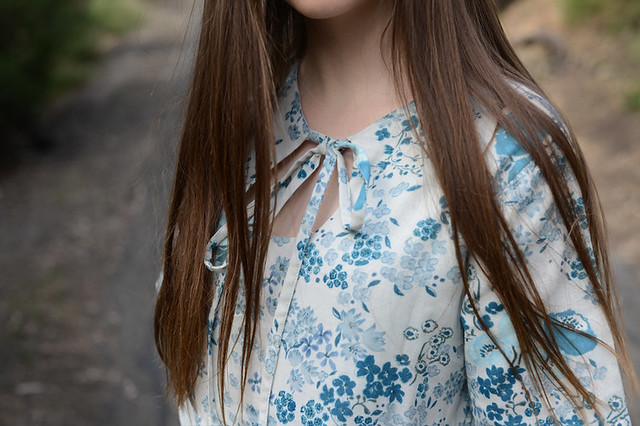 So I think she likes it…? And I hope she wears it? At the very least, we got some nice photos of her. These snaps were taken last weekend, and as this girl stood patiently in her bare feet on a bike track near a creek, I felt a little emotional about what it all seemed to represent at that moment in time: A young woman stepping out onto her own path; while across the world an older woman prepared to be the first to take on a job she’d worked her whole life for. It felt like something big was happening. It felt like progress.

Of course things didn’t go to script, dammit, and now we’re all in shock and that dream seems really distant.  BUT – if there’s one silver lining for me in this whole shitty week, it’s young people. Young people didn’t vote Trump. If under 25s were the only ones voting, that map of America that we spent the day staring at in disbelief would have been a sea of blue. I suspect it’ll be young people who get the world out of this mess (even if it’s by voting for Kanye in 2020, which suddenly doesn’t seem so crazy). So if you want to feel empowered and useful in the dark the days ahead, hug a young person. Any young person. Help keep their dreams big, and their hearts open. Or just make one of them a pretty dress… if they let you! 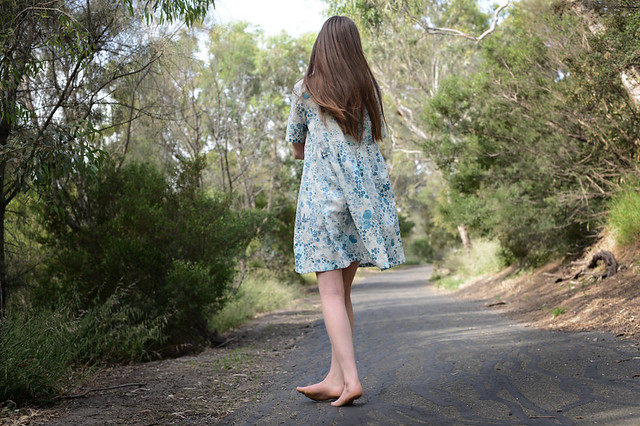